“Magic: the Gathering” was the first trading card game produced and today is played by more than 12 million people worldwide. In late 2012, Hasbro subsidiary Wizards of the Coast commissioned Delve Fonts to create a bespoke typeface to better serve their flagship product brand.

The design of Beleren had to reflect the myriad facets of the game but also make it edgier and propel the action forward. Every detail of each glyph was scrutinized, finding optimal solutions for this unique game.

Beleren was officially placed into service as the primary display type with the launch of Magic 2015 – Duels of the Planeswalkers. Beleren can now be seen on the game cards, in apps, product packaging and elsewhere. Comprised of nine fonts, it extends the spirit of the game to the typography on the cards, packaging, online, and elsewhere.

Beleren and Magic: The Gathering are trademarks of Wizards of the Coast, Inc. 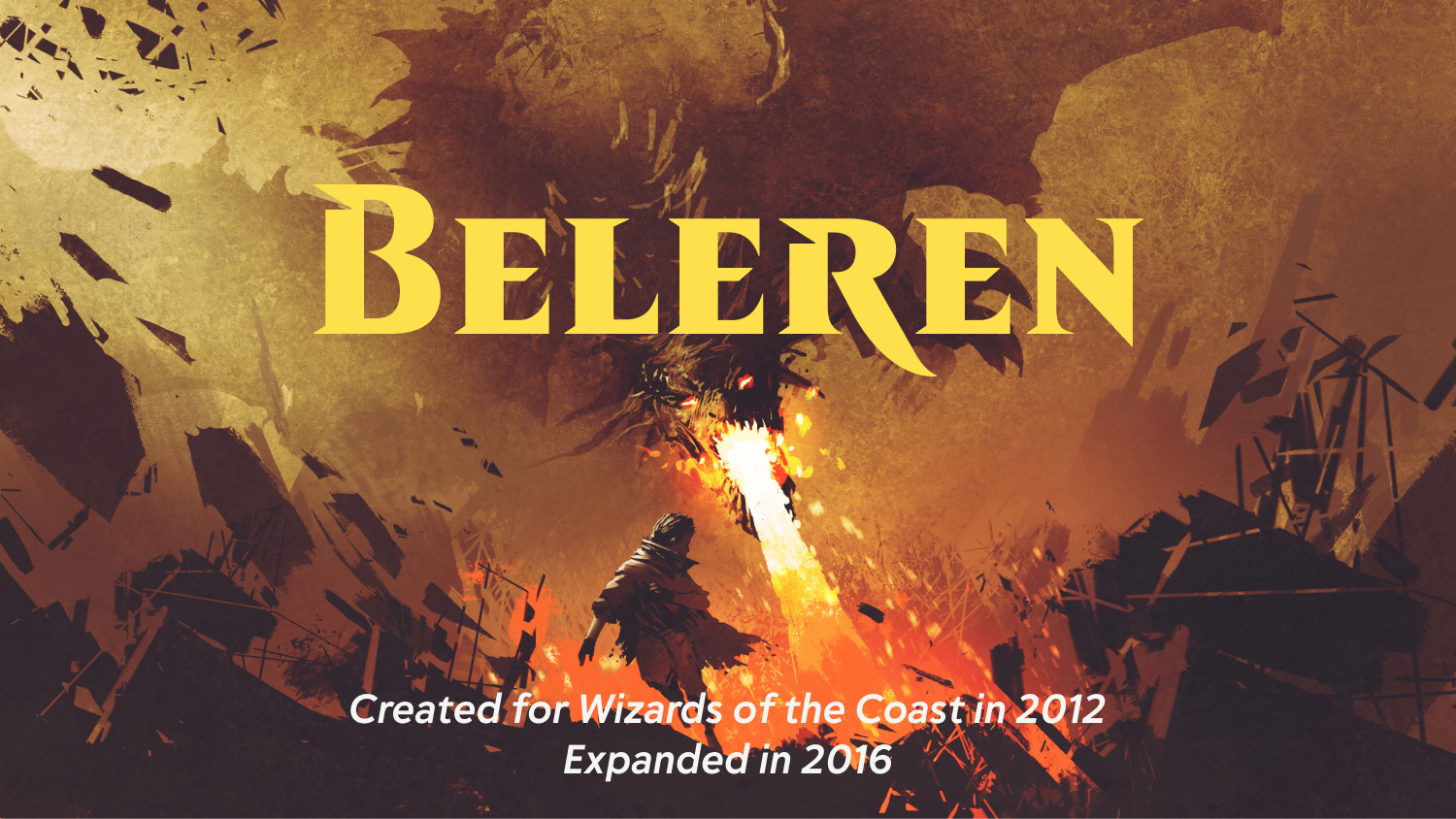 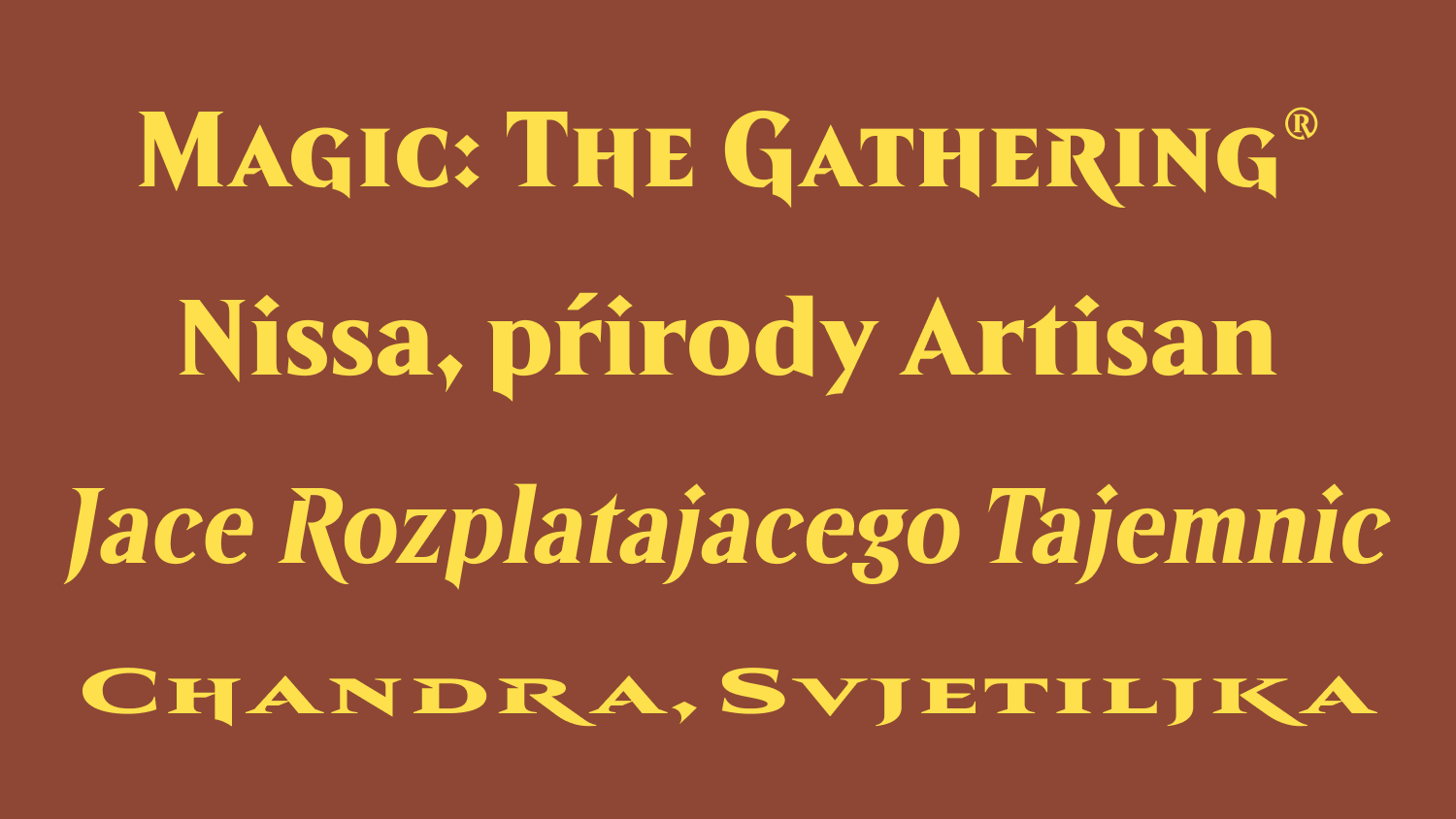 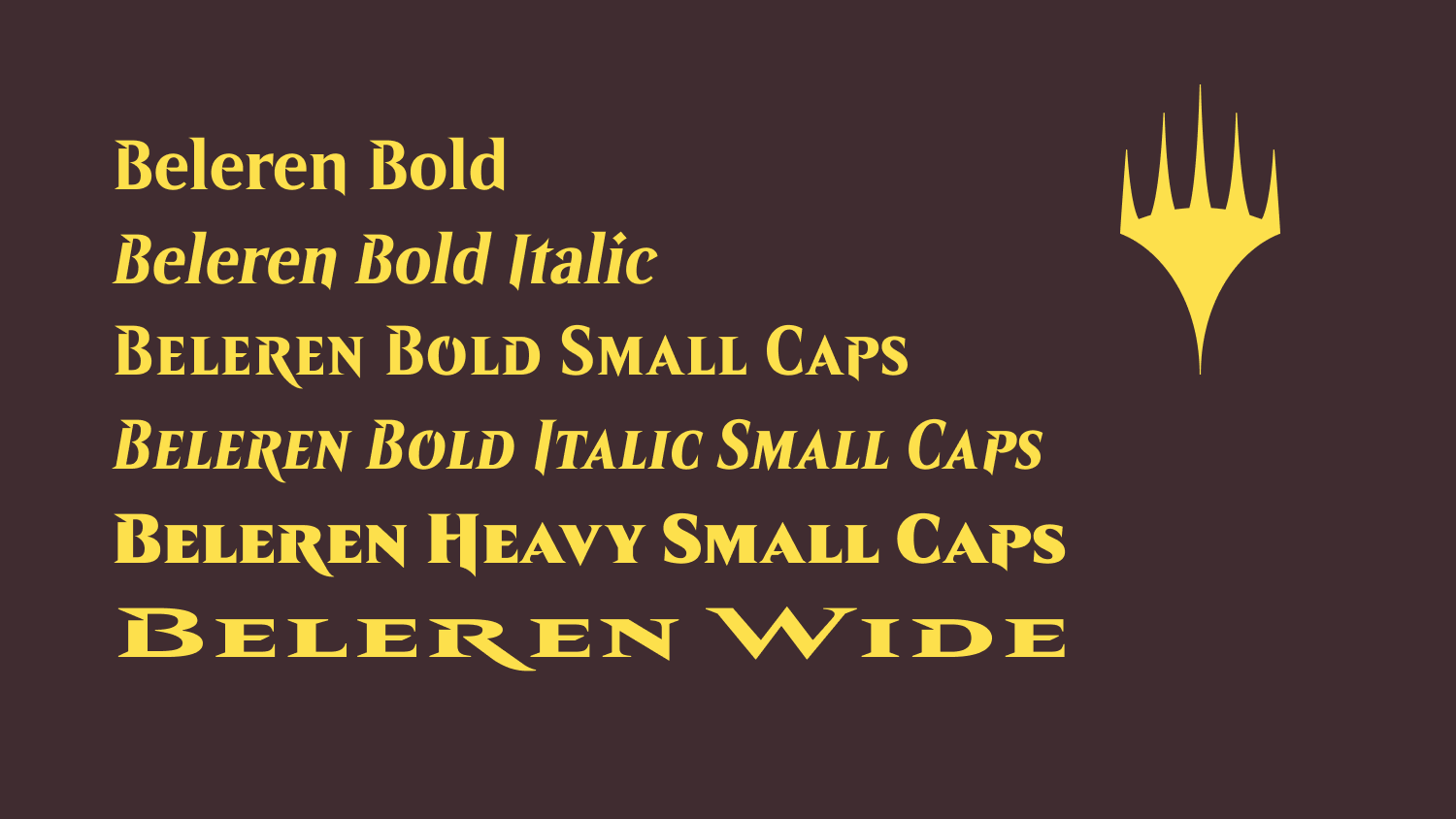 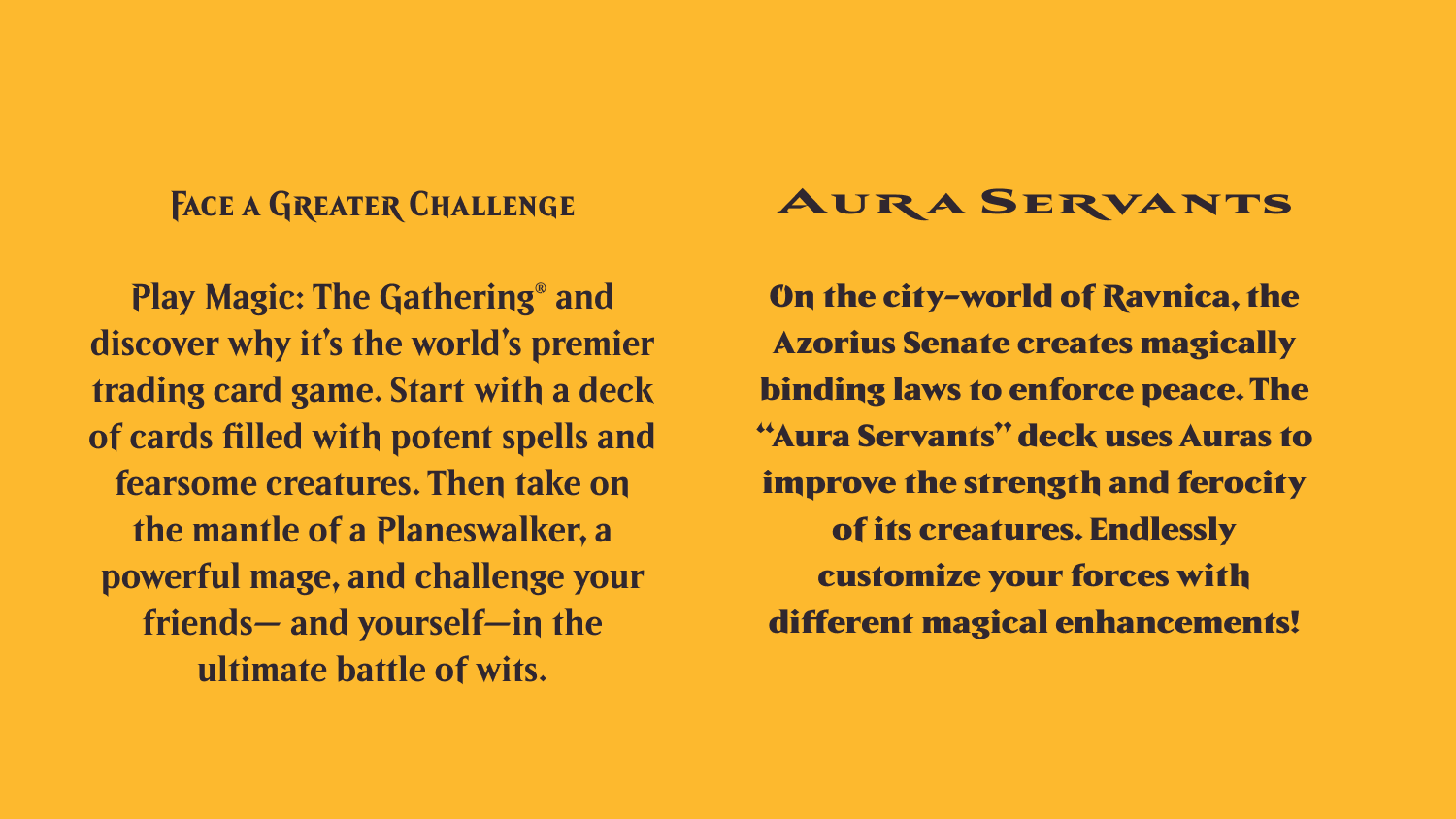