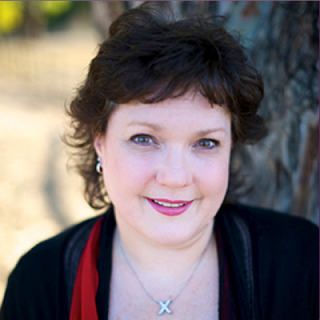 Xandra had the good fortune to travel extensively while growing up, but no matter where life takes her she always feels at home with the letters A-Z. While she has had experience in nearly every calligraphic hand, she specializes and excels in pointed pen and continues to study letterforms alongside some of the world’s foremost calligraphers.

Her work has appeared in numerous magazines such as Brides, Modern Bride, Elegant Bride, Inside Weddings, Martha Stewart Weddings, Letter Arts Review, People and US Magazines, as well as print, television, and films such as Disney’s “Pirates of the Caribbean: Dead Man’s Chest.”